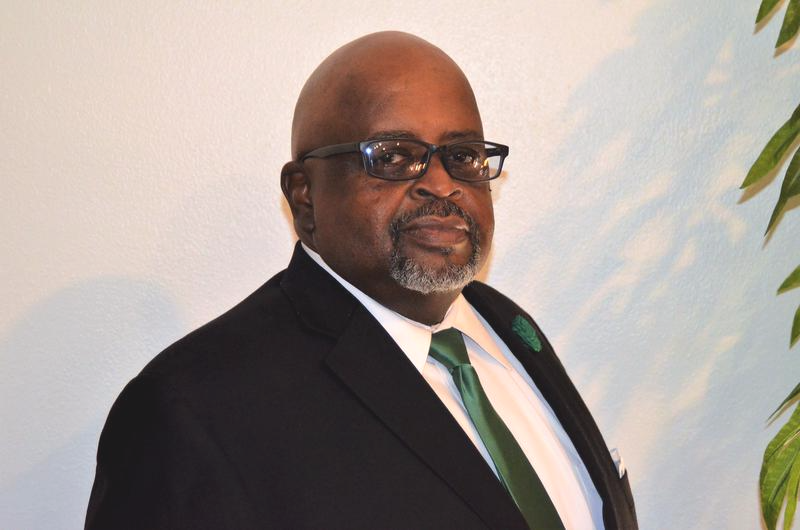 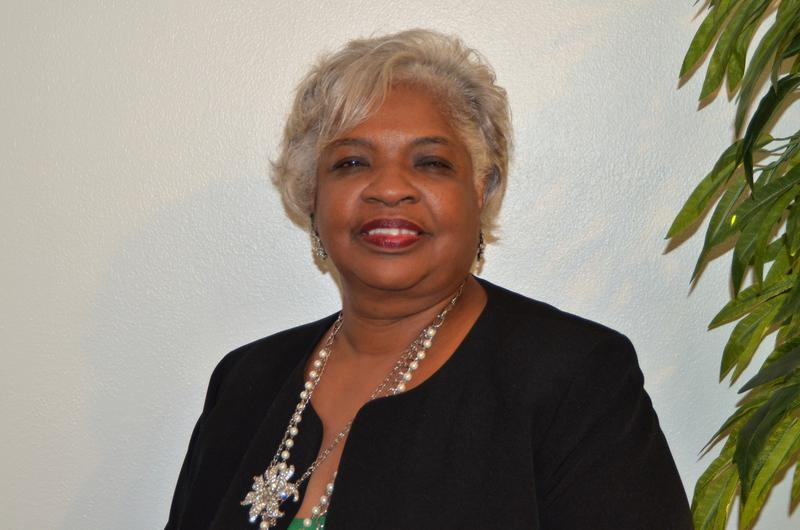 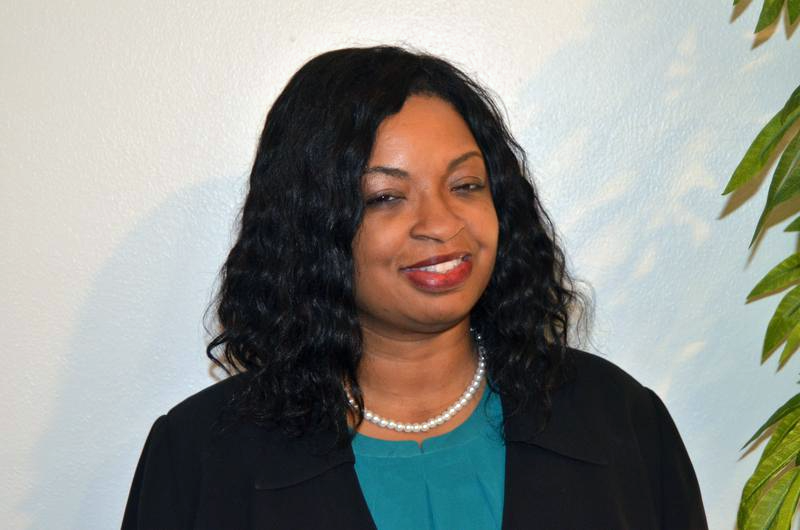 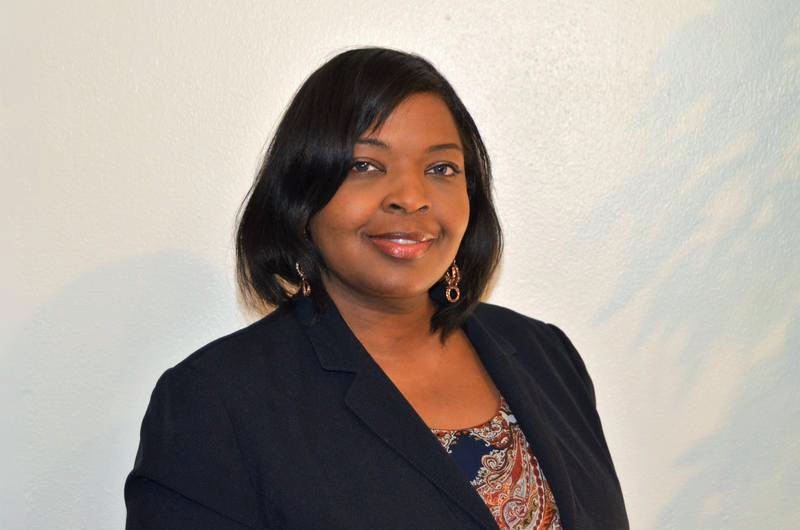 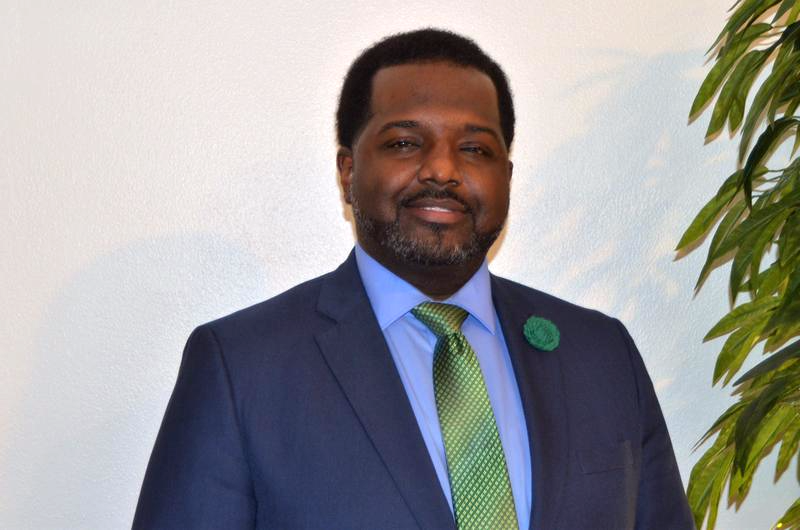 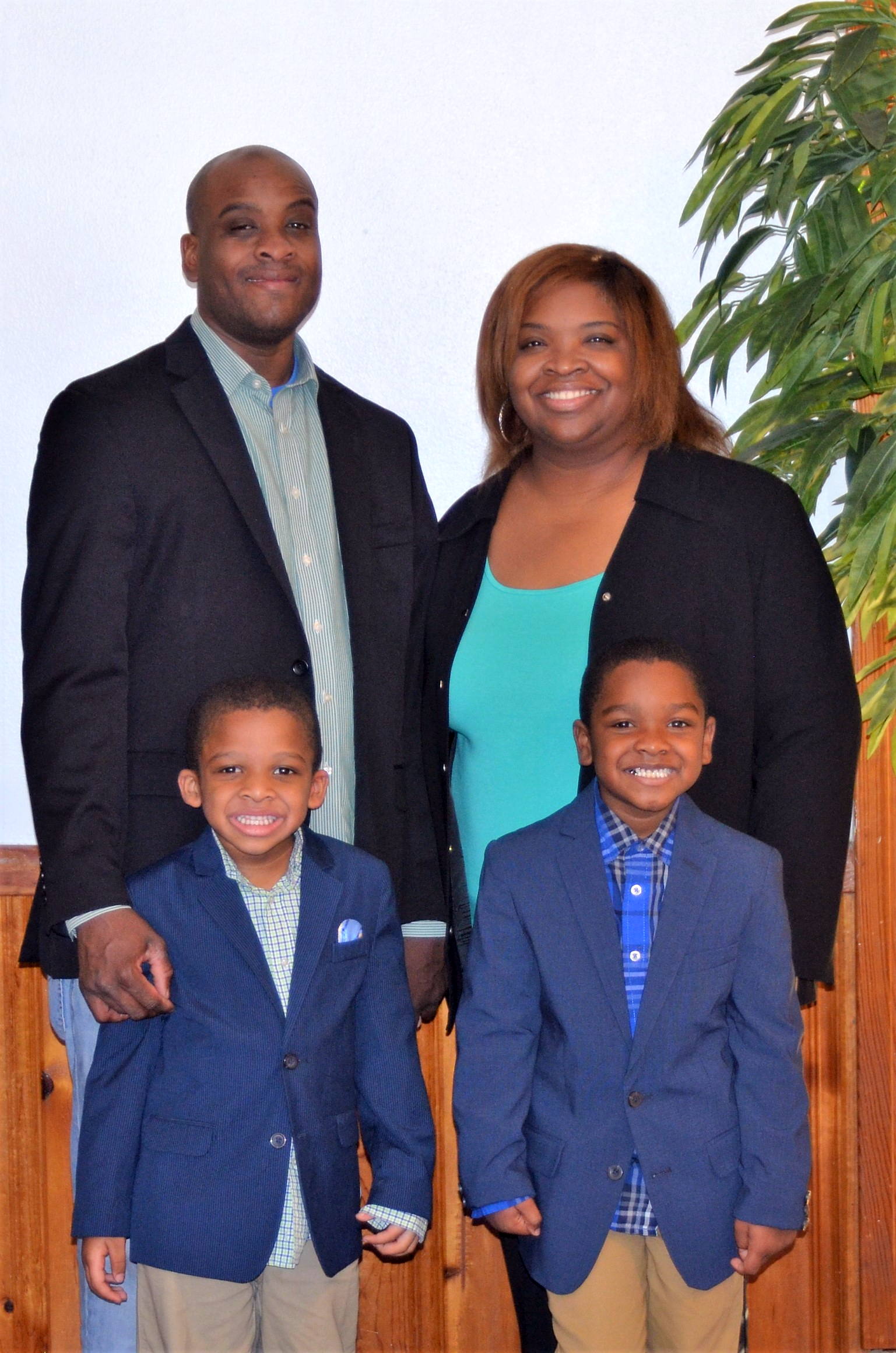 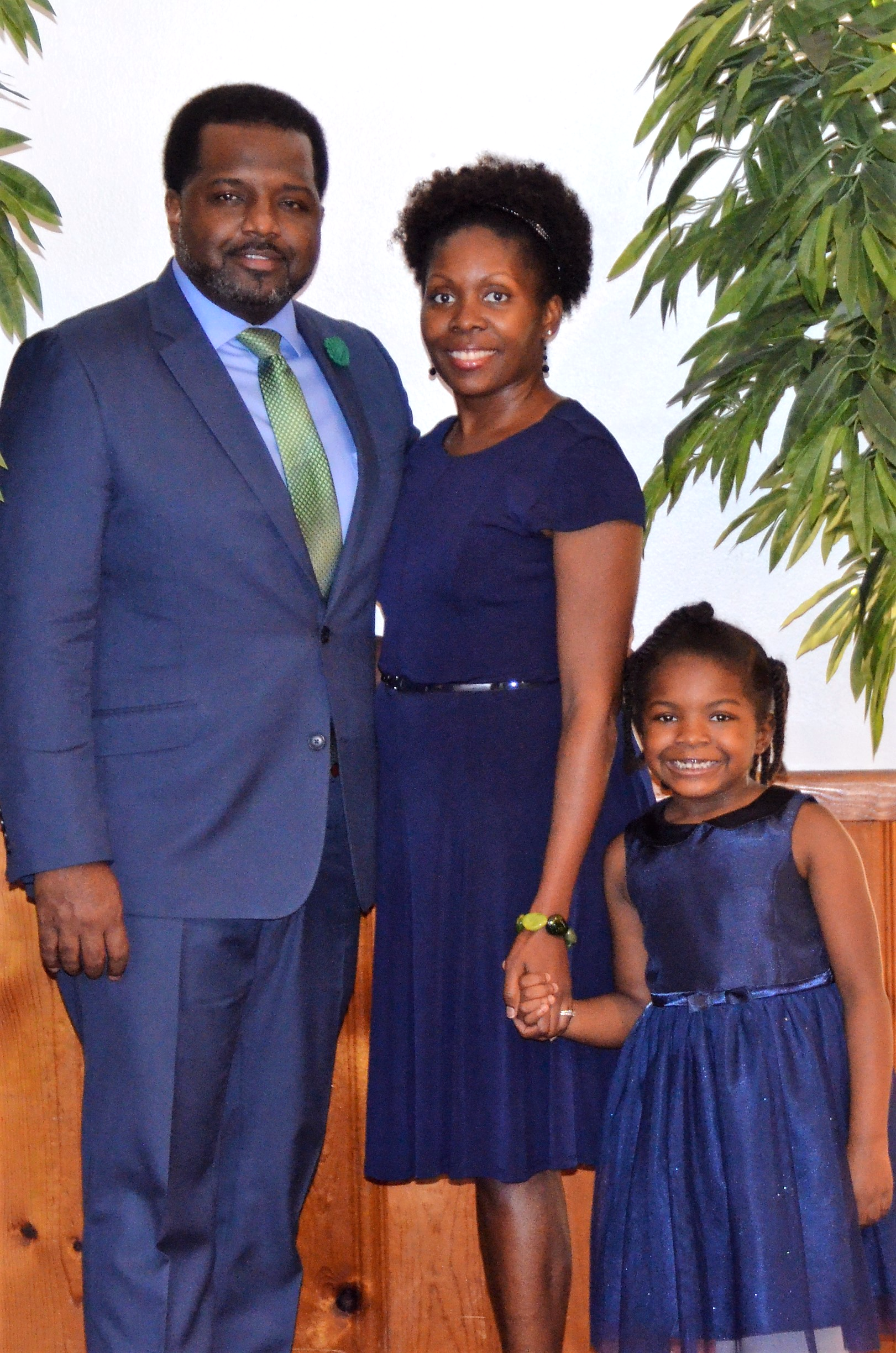 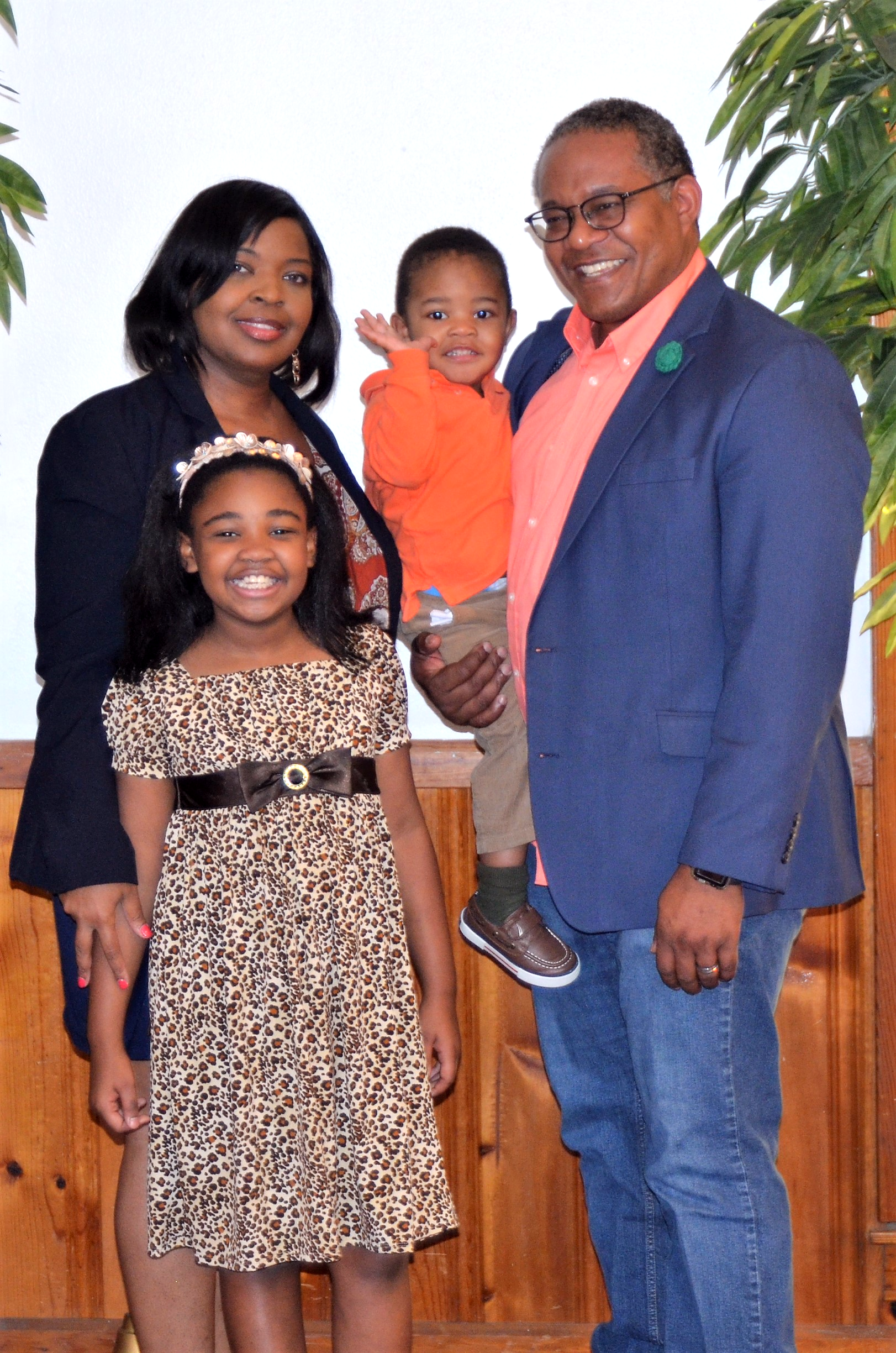 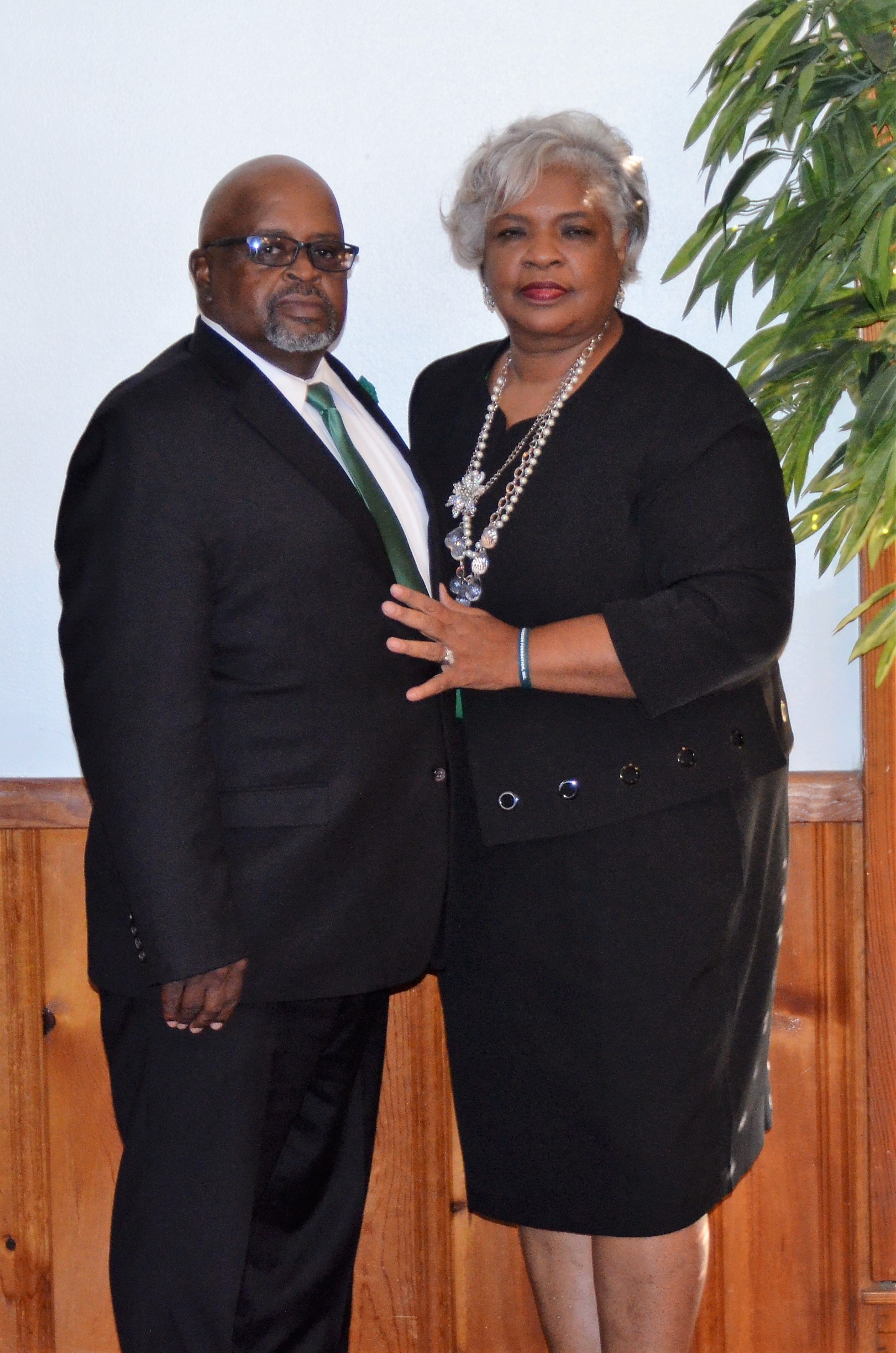 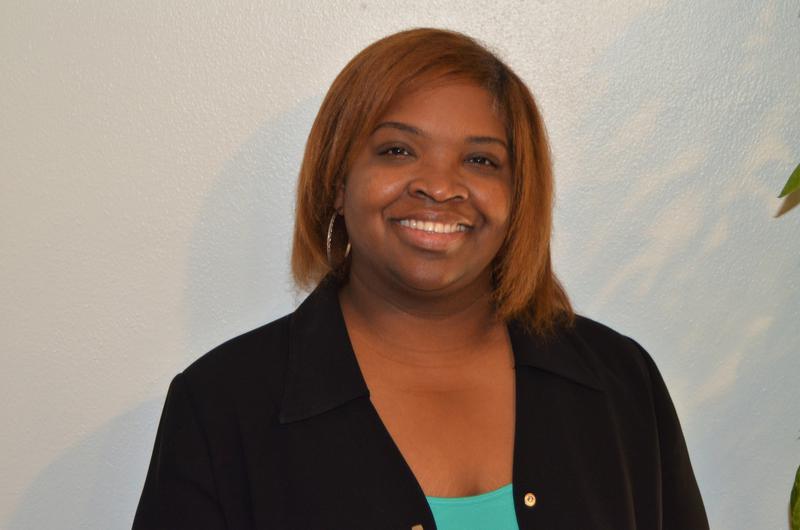 ​Graduating from Henderson State University with a Bachelor Arts-Business Administration degree in 2002,  Jackie has worked in both the Human Service and Financial Service Industries. He started his professional career for the State of Arkansas-Department of Human Services-Arkadelphia Human Development Center.  While in Arkadelphia, Jackie became a member of Kappa Alpha Psi Fraternity Inc.  He has participated in numerous community service activities and served as chapter president (polemarch) of the Theta Alpha Chapter.  He serves as Deacon at Greater Galilee Missionary Baptist Church in Little Rock, AR. He is passionate about assisting youth and young adults get to another level in their life. He is a youth teacher and also serves as the praise leader.
Upon moving to Little Rock, AR, Jackie began his work in the financial service industries with New York Life Insurance Company and Ally Financial.  He has worked as an Analyst II for outside plant engineering for Windstream Communications.
Jackie is married to Jada and has one daughter named Jaynie.  Jackie enjoys videography, photography, and design.  He intends on using his learned skills by launching his own videography business Rich 1 Productions in honor of his one and only brother, Terrance.
​Terica is retired from he City of Little Rock Parks and Recreation Department, after 20 plus years of employment as Resource Technician .  She served as Hiring Authority for Parks and Recreation division.  Terica currently works together with the foundation team to oversee all policies, objectives and initiatives regarding activities. She ensures timely and cost-efficient delivery of inventory. She also recruits the Scholarship Selection Committee.
She manages the T. Rich Foundation exhibit preparation and maintenance.  Her greatest joy is Paw Paw and Granny Summer Camp.  The purpose is to ensure the personal growth of Destiny, Timothy, Joshua, Ryan, Jaynie, and Kyler.  Terica provides activities and field trips for the campers.  She places them in leadership roles as "Camp Director" for the day.  They must schedule events, provide food, and snacks to participants, and lead in story time. 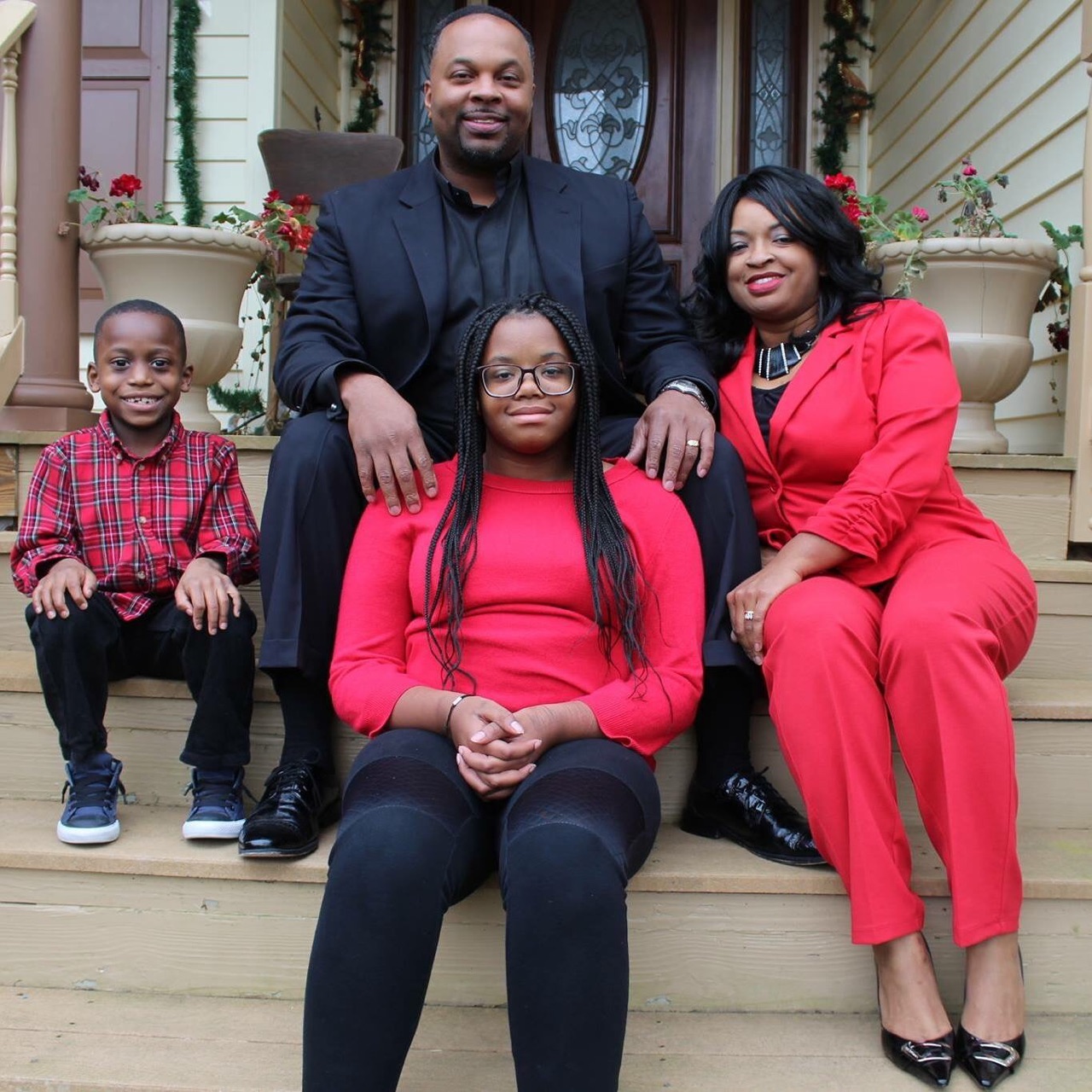 We at the Terrance Richardson Dream.Believe.Work. Foundation, Inc., believe in  "Enhancing our community by empowering our future Leaders"
: